AFFIRMATIONS & WHY THEY OFTEN DON’T WORK 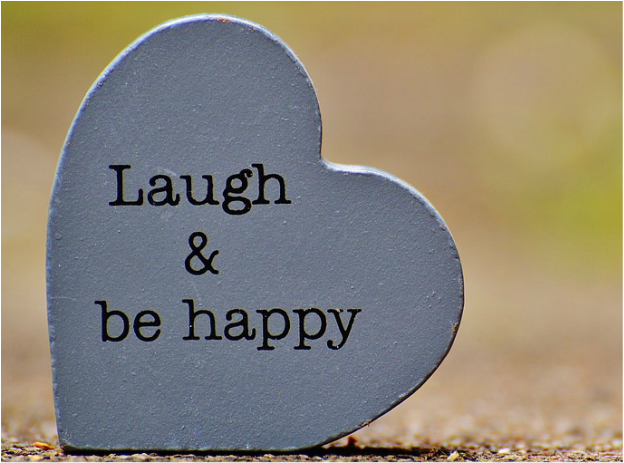 ​”We are what we repeatedly do” -Aristotle
​

Some of you may already be familiar with affirmations. They can be both written and spoken over and over. They were amongst some of the first things that I used to get myself out of the emotional hole that I was in.
I felt weak and unconfident so I thought about what the opposite of those two things were for me and came up with, “I am strong and confident”. I said it over and over, when I got up in the morning and before I went to bed. When I was on the bus or train, and whenever a negative thought started to creep in. After one month of saying this I felt a lot better and after three, I was strong and confident.

This simple affirmation changed my attitude and belief towards myself and life. It also changed what life reflected back at me for the better. There are many affirmations that you can say once you get started. The key is to concentrate on one at a time, repeating it over and over, so that you can give it your full attention.

As I progressed further down my path of healing, I started to realize that I’d never really loved myself. How did I know?
Because I did things and had thoughts that were harmful to myself. These things never felt good or at the time, they had a “quick-fix” effect but once they wore off, I’d be back to feeling awful. I knew this had to change.

I started saying “I love myself” and boy did I have a reaction to that. I literally couldn’t say it without another voice in my head saying “no you don’t”. I got around it by saying “I am learning to love myself”. That silenced the voice. In saying “learning”, you are doing just that and the voice of the ego cannot argue with you. Affirmations embed well if you repeat them while taking some form of physical exercise, even if it’s just walking. They are absorbed into the cellular memory and nervous system.

Here are some affirmations which may benefit you. Feel free to make your own up too:

Keep them positive and in the now. You can insert your name if you want, eg. “I, Sarah, am learning to speak my truth”, which may progress to “I speak my truth”. Remember, if you use affirmations in the present tense, and say them as if it’s already happened, they will serve you well. Once they go in, take the “learning” out. When you get into the swing of affirmations, you’ll be saying them without thinking and you may even feel inspired to create new ones. You’ll feel the difference in your life after one month but keep saying them for between two and nine months.

Creating new habits and patterns is a process, not an event. There is a lot of hype around the 21 day process.
Maxwel Maltz was a plastic surgeon in the 1950’s who noticed that on average it took patients 21 days to get used to their new look and amputees roughly the same amount of time before they stopped feeling their ‘phantom’ limb.
Dr Maltz wrote about his observations “These, and many other commonly observed phenomena tend to show that it requires a minimum of about 21 days for an old mental image to dissolve and a new one to jell.” This became wildly misunderstood and a trend was born suggesting that it takes 21 days. People forgot about the “MINIMUM OF 21 DAYS”! The amount of time spent on making and repeating an unhealthy pattern or habit will reflect on the amount of time it takes to recreate a healthy one.

Phillippa Lally, a health psychology researcher at University College London, Published a study in the European Journal of Social Psychology, based on how long it actually takes to form a habit. Over a twelve week period the study examined habits of ninety six people, each choosing one new habit for the next twelve weeks. They reported daily if they practiced the behaviour and how automatic if felt. Some chose simple habits like “drinking a bottle of water with lunch.” Others chose more challenging tasks like “running for fifteen minutes before dinner.” At the end of a twelve week period researchers observed from the data that had been gathered, that it actually took sixty six days on average for a new habit to feel automatic.

It was apparent that how long a new habit takes to form depends largely on the individual. While some reported eighteen days, it took others 254 days (that’s 8 and 1/2 months). Realistically it can take anything from two to eight months to build a new healthy habit into your life and not 21 days. Go easy on yourself and understand that change is a conscious process and not a chore. Take it day by day and allow yourself to make mistakes every now and then but always get back to the matter in hand. One of the reasons why people don’t maintain a healthy practice is because they didn’t give themselves a long enough adjustment period for the new habit to form.